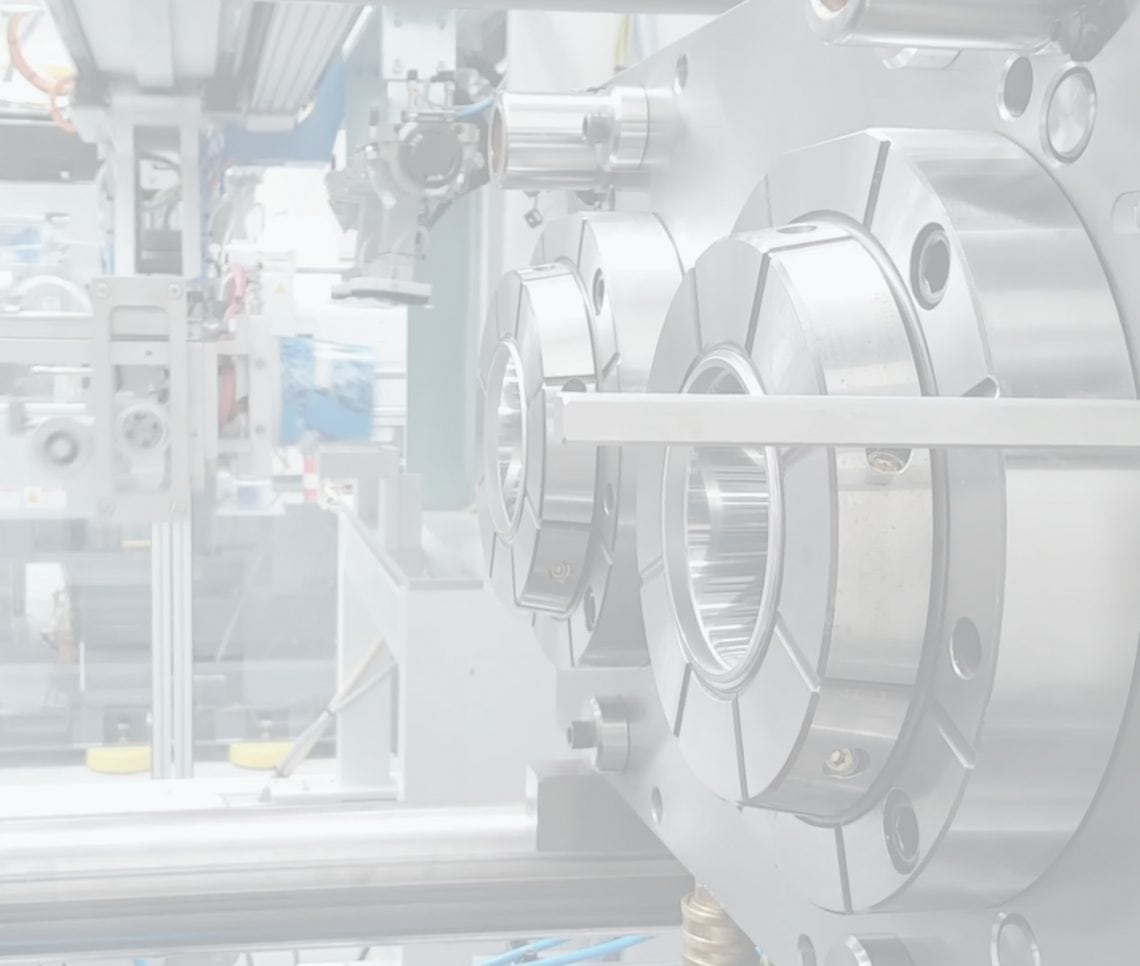 “StackTeck truly delivered for us in the incredibly short timeframe we required to make the injection molds needed to produce face shields for healthcare and other frontline workers,” said Ken Meyers, Vice President of Operations for WNA, a Novolex company. “We’ve worked with and depended on StackTeck technology for many years and our trust in their know-how was renewed yet again on this emergency project.”

We have been very pleased with Stackteck support as a one-stop source for all of our medical molding applications.  The design and build quality of Stackteck molds are proven in our experience.    One of our many high cavitation stack molds from Stackteck has been in non-stop production since 2009 and operating to this date with no unplanned interruption. This speaks highly of Stackteck’s build quality.

Operating in high-volume, fast-cycle-time markets such as hospital and homecare products, where shipments are sent daily, Medline Industries Inc. (Mundelein, IL) takes its responsibility to customers very seriously. The manufacturer of medical/hospital supplies (think medicine cups and washbasins) has found that partnering with its suppliers is critical to its success. Jack Maze, VP of manufacturing at Medline's Dynacor Div., says his relationship with mold manufacturer StackTeck Systems Ltd. (Brampton, ON), molding machinery maker Husky Injection Molding Systems Ltd. (Bolton, ON), and CBW Automation (Fort Collins, CO) began more than a decade ago.

Every project begins with a cycle objective, Maze explains. The objective in the 1000-ton press was 5 seconds. StackTeck and Husky engineering teams examined the required parameters of the molding machine to see if, in fact, they could get to the cycle rate Maze required.

The automation of the project involved CBW, which participated early in the development and worked collaboratively with StackTeck and Husky to ensure that the automation could support the cycle goal. "To get in, grab the parts, and get out in 0.5 second or less requires special equipment and integration," says Jim Overbeeke, VP sales for CBW.

Partnerships like that of Medline, Husky, StackTeck, and CBW don't develop overnight. The three suppliers have worked together for many years with a variety of customers. A level of trust has been achieved that doesn't often happen when different suppliers are called upon to work together only intermittently during a program. "There's a lot we can do in a partnership situation with a good working relationship," says Tustin. "Everyone has to trust everyone else."