Brampton, Ontario, Canada:   StackTeck is announcing a new initiative for automation based in the area of Toronto in Canada, with a new team to facilitate customer projects for In Mold Labeling (IML) and other packaging applications.  John Pocock is leading this new team as General Manager, in a new StackTeck facility for robotics engineering, assembly, test and injection molding systems integration.  According to John, “I’ve been supplying IML robots for StackTeck molds over the past couple of years.  In a short time period, for one particular customer, we’re now up to 7 IML systems, including stack mold systems for both containers and lids.”

The new facility is a 15 minute drive from the main StackTeck facility near Toronto International Airport.  StackTeck has an existing IML Pilot Cell that uses a dedicated IML robot with a 300T injection machine for prototyping and sampling new IML products.  This new initiative for IML robots is based on a proven design that will now be assembled in Canada as of mid-2019, which will be offered with short lead times and competitive pricing.  Initial efforts for this new business will be focused on IML applications for the Americas, however, long term plans are to serve a broad range of automation systems on a global scale. 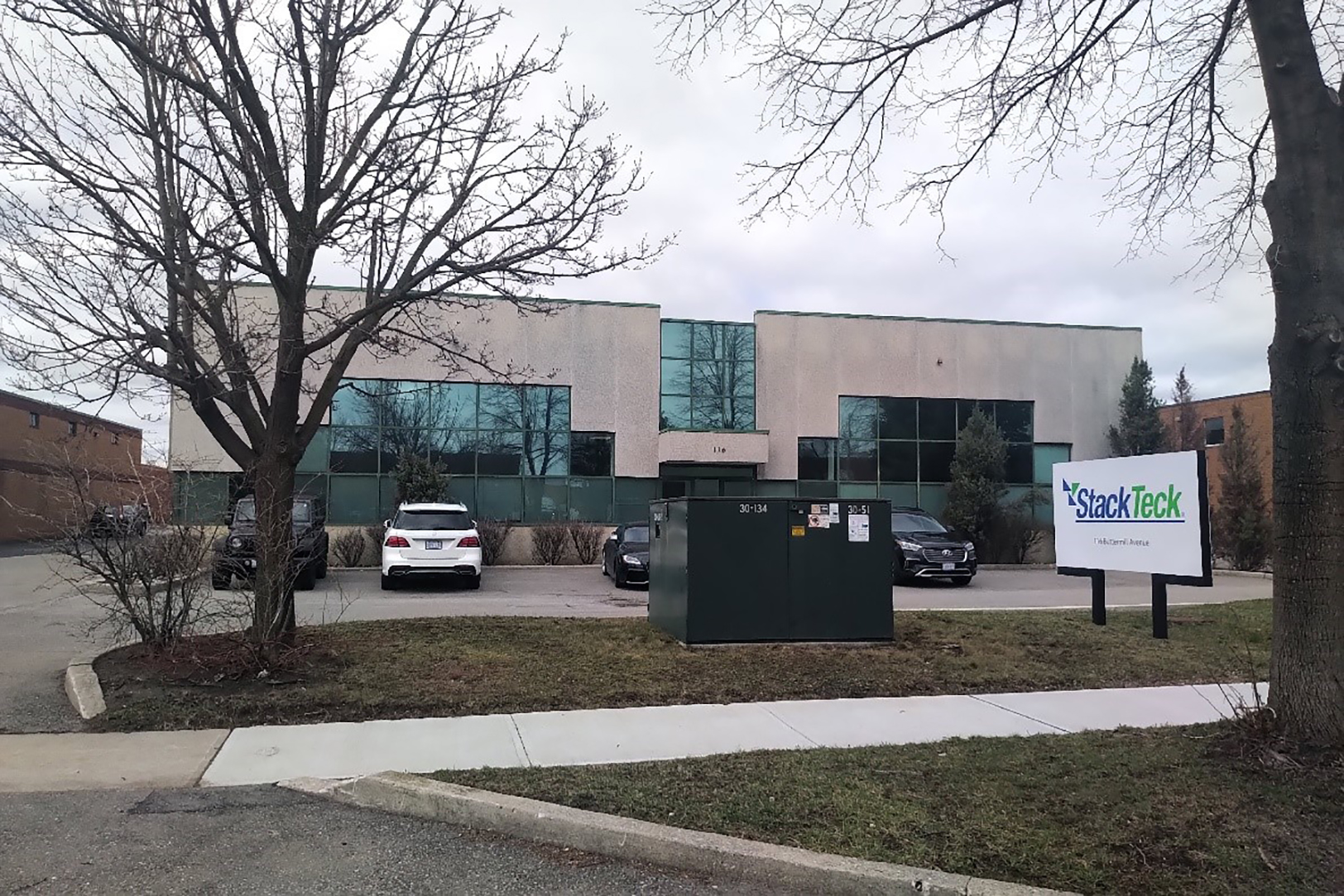 According to Jordan Robertson, StackTeck’s VP of Business Development and Marketing, “We see a niche in North America, where customers are looking not just for system integration, but to have the moldmaking and automation design teams meeting face-to-face and working closely together to tackle specialty technical challenges; along with having turnkey project responsibility.”

A substantial proportion of StackTeck’s  molds are built for IML applications.  According to StackTeck President and CEO, Vince Travaglini, “StackTeck will continue to build many IML molds working with the leading IML robot companies, however now if the customer is looking for a single source built in North America, we have a solution to offer.” 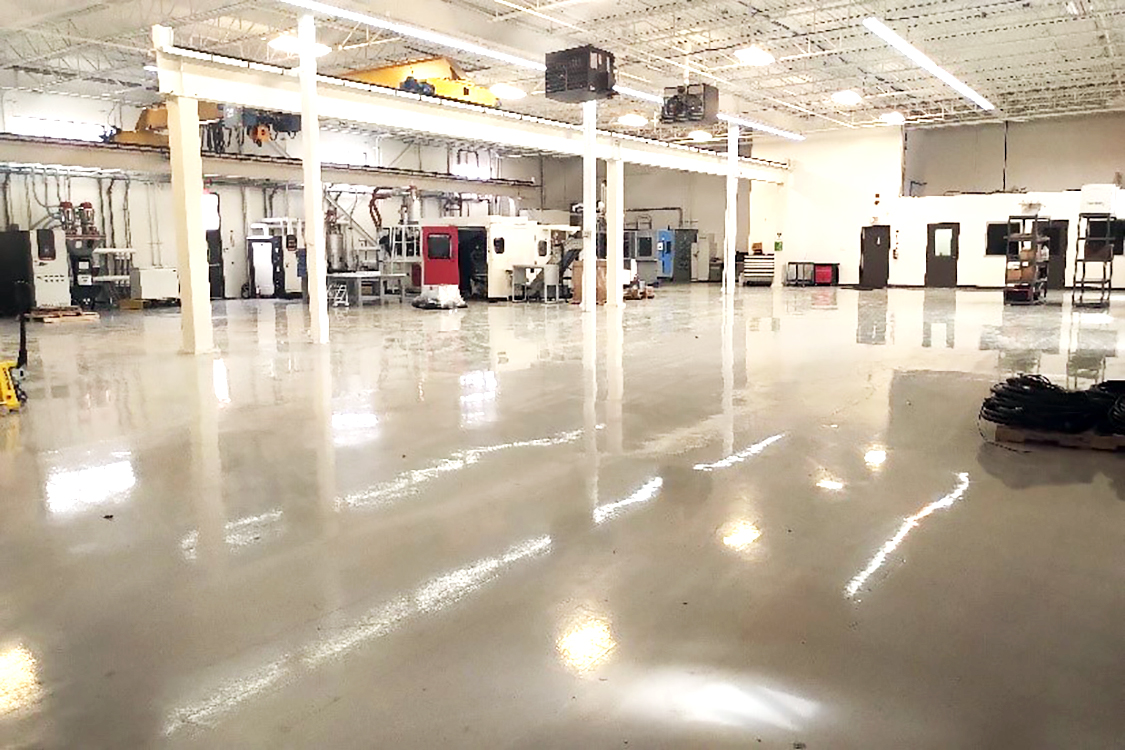 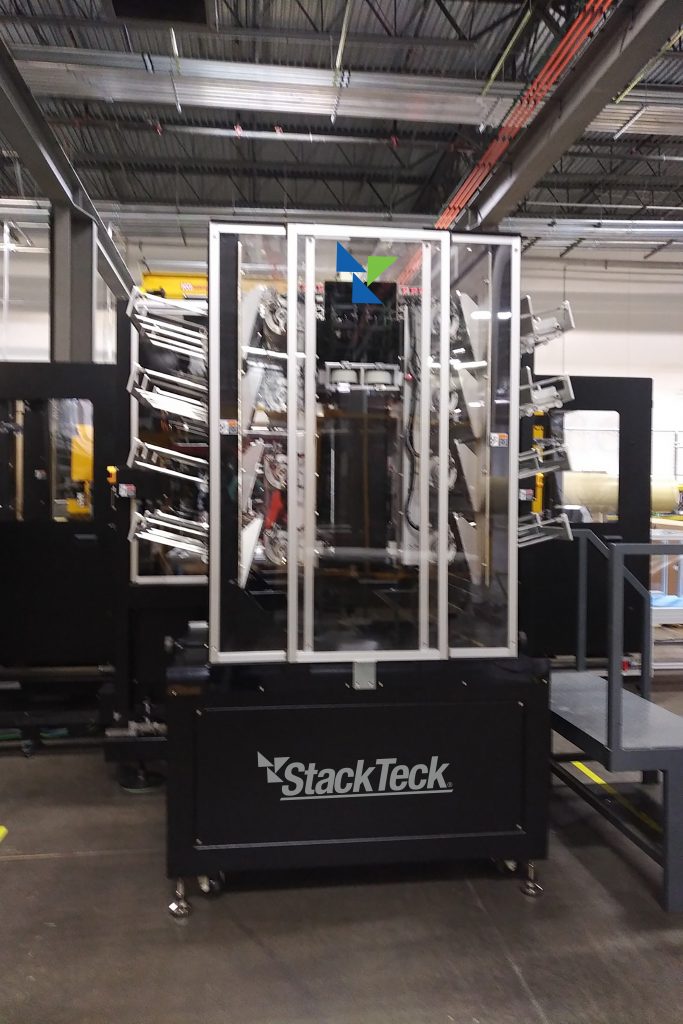 The cell employs a StackTeck 64-cavity stack mold (2 x 32) that is co-injection molding multilayer thinwall plastic food containers with an inner and outer layer of PP ... currently produces parts at a rate of greater than 200 million parts per year at a cycle time of 7.5 seconds. END_OF_DOCUMENT_TOKEN_TO_BE_REPLACED

"The 5 piece collapsing core technology enabled us to produce low weight parts with higher cavitation moulds, all with a 10 second cycle time ..." END_OF_DOCUMENT_TOKEN_TO_BE_REPLACED

"After millions of cycles the injection molds are in perfect shape and continue producing CSD 1881 Caps with the same quality that they have since the beginning." END_OF_DOCUMENT_TOKEN_TO_BE_REPLACED

The ONLY mold supplier that has Exceeded our Expectations

"During the 19 years that Goplas has been operating, we have bought molds from many companies in different countries; Italy, Germany, Mexico, China and Canada. From all of the injection molds that we have, only two have delivered results that are above the expectations that we had for them. Both molds were made by StackTeck in Canada." END_OF_DOCUMENT_TOKEN_TO_BE_REPLACED

Dramatic light-weighting of a Thinwall Container